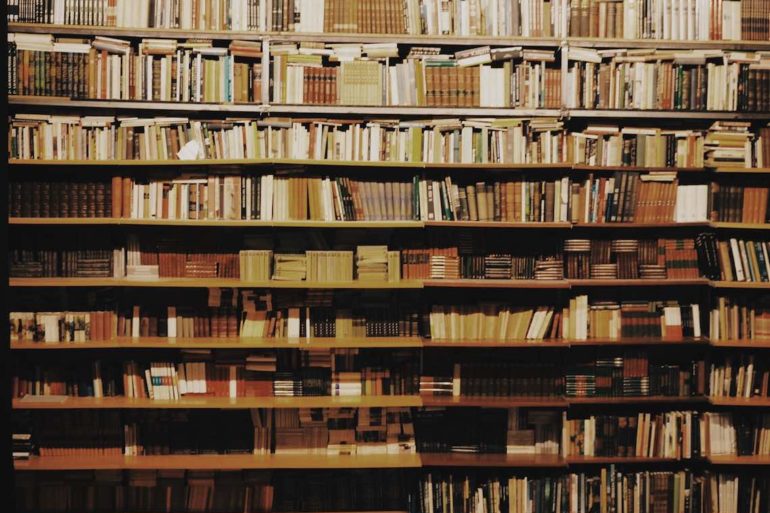 Awards for the reader

These days I am re-reading some opinions about the literary awards, opinions that are repeated every year on the occasion of the well-known Premio Planeta. Every year the same story. I will not comment on it. It always bores me to repeat the same story.
There are readers who are angry and believe that such awards have no literary quality and so forth. Let’s not be naive. As readers, we must understand that the book industry is one more industry, and therefore, as such, seeks to do business and be profitable for its investors.
In the same way that a book is not published because it is not believed to be commercial, nor does it award a prize to a book that is not of strategic interest to the publisher who awards it. Let’s not fool ourselves: business is the business.
I am sure that there is the purpose of rewarding that author who wins a prize, the purpose of rewarding that novel that the jury has considered in well above the rest. But above all, we must not forget that whoever launches the prize is an editorial company, and as such, its reason for existence is not to reward but to generate profits for its investors. Consequently, it is more normal, strategically speaking, that a Prize of certain characteristics is awarded to an author previously “tested” by the publisher in its market of performance, and whose sales success is almost “assured.”
After these words, some writers will think that, perhaps, the “most appropriate” would be to modify the bases of participation in the Prize … but, for the unknown writer, the mere fact of participating facilitates the possibility of being known by a jury, and who knows, if there, get a chance to be published. Although it is also true, it is an unfair situation, for novel writers or for writers also known for various reasons, do not have the “hook” or “facility” to reach such a large and diverse audience.
The book industry is a consolidated industry, which after being affected for a few years by new technologies, comes back to reflect with an increase in the purchase of the traditional book. We go back to the origins, it seems to be. As there is also an upsurge of new small publishers, who prefer to publish higher quality books to more commercial books.
It is a renewal of the blood that runs through the veins of the sector, therefore, perhaps a new prize appears that, as the readers expect, is given for its quality and not for its marketing strategy in the market. And is that as I commented a publisher friend recently, in the book industry you never know, maybe a book is not considered of interest, and then, when the writer gets it published becomes a whole success of sales in the market. Therefore, it does not matter the awards or sales strategy of the publisher that launches it to the market, if who really decides, finally, is the reader.