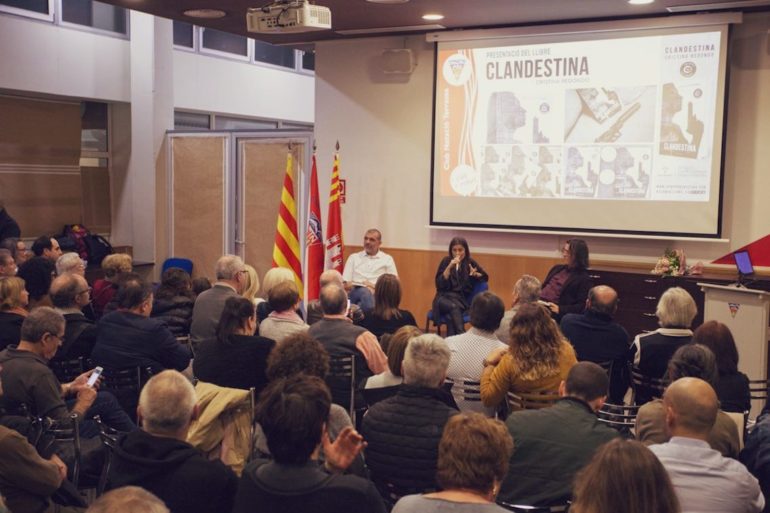 «Clandestina» of writing when publishing or this fucking life, this magical destiny

* Article written exclusively for the InLiteratura section of the cultural magazine and relevance The Citizen, published on 15/06/2019