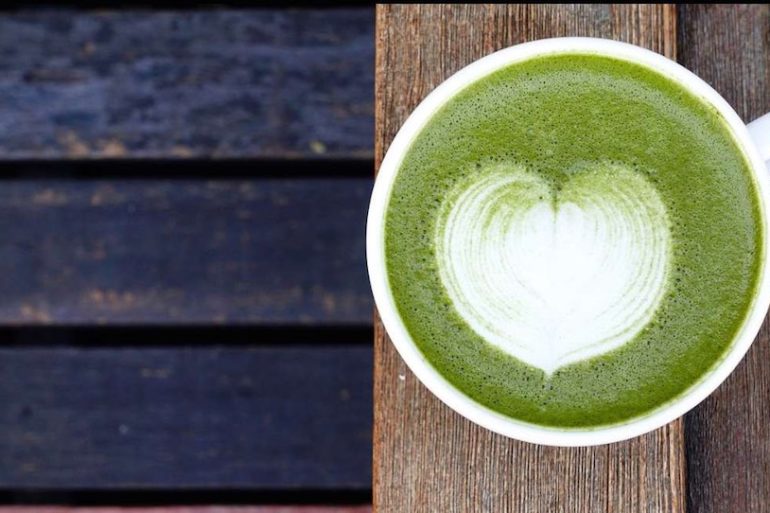 Every morning he had hot chocolate. He could not with his everyday, and the fact of having a hot chocolate made him look at life with other perspectives. He had also read that chocolate was antioxidant and anti-aging. Although the truth was that hot chocolate did not like him. Since his last job, he suffered from various physical ailments, above all stomach ailments. A sudden change of work had helped him to improve some of the somatizations suffered, but, his body was not yet stone and there were always sequels.
Little by little, those stomach damages had become mere collateral damage, already common in his life, and that he wished to see disappear with the passage of time. Although, he often made the mistake of ignoring them. He really needed to keep drinking chocolate, because it was what he was happiest doing in those moments.
Each morning he followed his breakfast ritual. A hot black chocolate. Undone. Very thick. Aromatic. Him great moment of the day. No matter what the bauble was to keep hunger at bay later, that thick chocolate had become the great ritual of his day everyday. His vital need to feel awake and alive.
One morning, while delighting in the taste of chocolate, he began to feel immense pain in his body. The stomach kicked him from the inside out. Like rays of pain that attacked him intermittently. A pain that doubled his body and that, of such intensity, did not allow him to walk. With an agony of pain, he called an ambulance as best he could.
Half an hour later, after analysing his whole body more than a thousand times, and taking blood and samples from his entire body, he was given a medical sentence: he could not continue taking chocolate. If he continued to drink his daily cup of chocolate, he would die in less than two months, but if, on the other hand, he forgot chocolate for life, he could continue living.
Chocolate: that substance that gave him so much happiness every morning, now it had turned into a sweet poison that could kill him if he continued consuming it, and as if it were a practical joke of fate, a nurse walked before his stretcher with a hot chocolate glass, and the smell of chocolate gave him even more serious pain, but this time in the soul.
He could not help it, he had to choose: or live in the misery of not tasting chocolate or dying for the pleasure of morning delight.
Then he decided to drink a last cup of chocolate in his favourite pastry shop. It would be like his little farewell ritual. The doctor had not spoken to him about taking the last cup. He only talked about “If you’re still drinking chocolate …“. So he went to his favourite pastry shop. The best in his city. They had sweets of all kinds. An exquisite decoration. An unbeatable atmosphere It was a place of those that not only constitutes a delight for the palate but also for the senses. He entered the bakery, analysed the free tables and chose the one that faced the large window next to the street. He had to enjoy his last chocolate as tradition dictated: losing himself in the sights of urban shrews, watching people pass by in the street, from one place to another, in their daily hustle and bustle.
The waitress, who was new and did not know him, approached with an order on her tray: a freshly made matcha green tea. With a quick self-confidence he released him:
— Excuse me, I bring you the matcha green tea you’ve ordered.
He looked into her eyes with disbelief, because he had not yet ordered his last chocolate, and without having time to answer, the waitress left the cup of matcha green tea before his hands and went to answer the hasty call of another client.
He looked at matcha green tea. It was not chocolate. Nor smelled of chocolate. But it was hot like chocolate. And it had foam. He had always liked the foam in hot drinks. He stroked the cup with his hands. It was nice to feel the warmth of matcha green tea. Almost as pleasant as the heat of the undone chocolate. He picked up the cup and held it to his lips. He was amused by the sensation of foam touching the skin of his lips. He sucked inertia, almost without realising it. Tasting. The taste, although strange, was pleasant. He sipped again. A well-being of tranquility flooded his soul. His stomach calmed with the arrival of the first sip. It was as if that sip of matcha green tea soothed her pain. He closed his eyes and sipped again. He let his spirit fly with that sip. He relaxed. He felt embraced by the comforting sensation of that hot drink. He had never tasted it before, but someone had once told him that matcha green tea, like chocolate, was also antioxidant and anti-aging.
When he opened his eyes he looked at the waitress as she hurried from one place to another. Trying to give good service to everyone. That waitress who unknowingly, with her mistake, had saved her life. He set the cup on the table. While continuing to savour the sip on his palate. He smiled The decision was made. He discovered that happiness was also a hot matcha green tea.