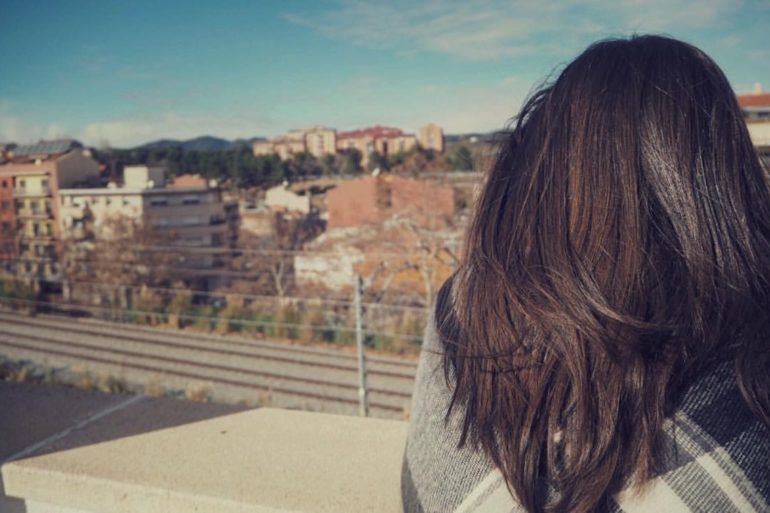 “More is more and less is a bore”
Iris Apfel

I bored people no horizon, no dreams that lie lost in ignorance of envy, that sad person who forget their own steps to be only concerned with the direction of others.
Bores me that people who do not understand that they have their own lives to be happy, you do not need to monitor the lives of others to confirm their misfortune or happiness.
I bore me those people with their cries of pain, and unwilling to seek an alternative that fills you with happiness simply because they refuse to look for.
It bores people back to the original because they are not even able to be original for themselves, the same people who later discredit the brilliance of others for their efforts and achievements.
That bores me biting people, that someday he choked on his own poison and since then intended to walk all poisoned and dying like them.
I bored those people accused of being non-social anyone who does not follow the stream because do not drink from the same winds and they go to their own air.
I bored those people who endlessly believing the most fun and great when in fact they are just boring people of his own existence.
I bored people who lie and deceive just to get what he wants.
Bores me that people who believe they are back when they have not even taken the first step to start your path.
It bores people complaining because it rains and does not appreciate a good storm, and only complain that the sun does not shine and the rain bother them, instead of enjoying the rainwater.
I bore me all those people who do not fight for their own dreams and let out through the fingers of the hand because he has not dared to feel them and not even he could see … as if mere air out …… these people … I’m bored all of them.