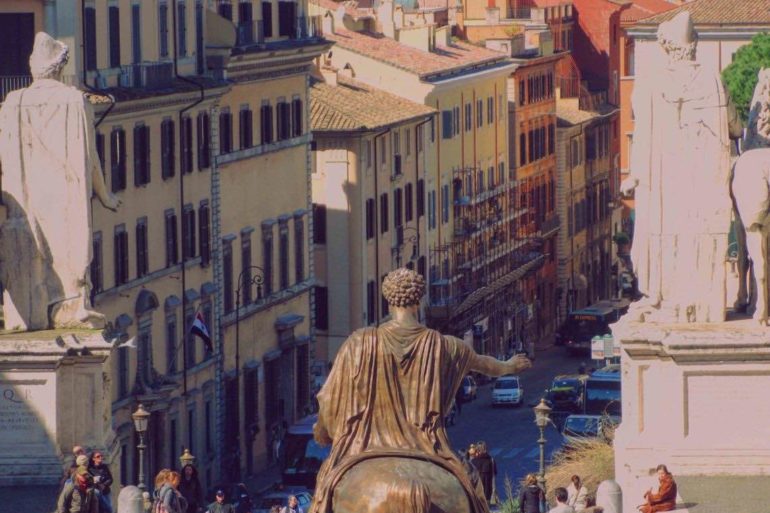 Command is the most beautiful drug that exists

Trying to get away from the communicational whirlwind of these days, about the Catalan Independence process and the Spanish point of view about it, at Wednesday night my favorite Prime Time was the one from Italy.
Roberto Saviano broke enlightening audience shares on the Camorra, and specifically on the figure of the “il Boss“, which is what the leaders of the Neapolitan Camorra called  in Italy. The Kings of Crime program led by Roberto Saviano was a program of total media quality and of great criminological interest. The only regret is that the channel Nove, with which Saviano’s program is backed up, does not broadcast abroad, and the only way to see it from Spain (or abroad) is through internet broadcasts.
Even so, I got to watch it and enjoy it. Kings of Crime was an apprenticeship of honesty and crudeness, but also of nobility through crime.
It was of great interest all the experiences that were commented during the program, but it was the later interview that pays my attention the most. Maurizio Prestieri, a Camorra ex-Chief of Secondigliano (Naples) was interviewed by Saviano. Prestieri narrated some of his experiences in the Camorra, how he had felt in prison and how organized crime was inside.
Of everything Prestieri commented, I am left with a sentence: “Il comandare è the drug più bella che esiste” (Command is the most beautiful drug that exists). That phrase gives meaning to many experiences around power, whatever its origin. And that phrase also makes me think, suddenly, of the process of Independence in Catalonia. In the moments in which I write these lines, we still do not have an agreement. Neither Spain nor Catalonia. Our leaders do not take a step to dialogue.
As Prestieri implies, power is beautiful, attracts by itself, has a strength and creates addiction. But like beauty, power also has a dark side, a vain side that is only allowed to be glimpsed by those closest to who has the power. It is that vain side that does not let go. The same that does not allow an agreement between Catalonia and Spain. The same that causes violence. The same that manipulates the media. That is power for power. The power of winning by winning. No matter the dirty game or the price to pay.
While the population wants to reach an agreement in peace and without violence, our politicians only have a maximum aspiration: to govern without caring the consequences. They forget the faith that the population deposited in the democracy one day. They forget that not only were they elected to attend the Congress, the Parliament or their dispatches, but they were also elected to rule with common sense, to serve and assist the people who elected them. It does not matter if it’s Madrid or Barcelona. The politician who forgets must quickly remember through the clamor of the population: urns, respect for laws, respect for democracy. Because, as he said very rightly, during his interview with Roberto Saviano, the Neapolitan camorrista, Maurizio Prestieri: “Command is the most beautiful drug that exists” and I add, but it can also be the most destructive.