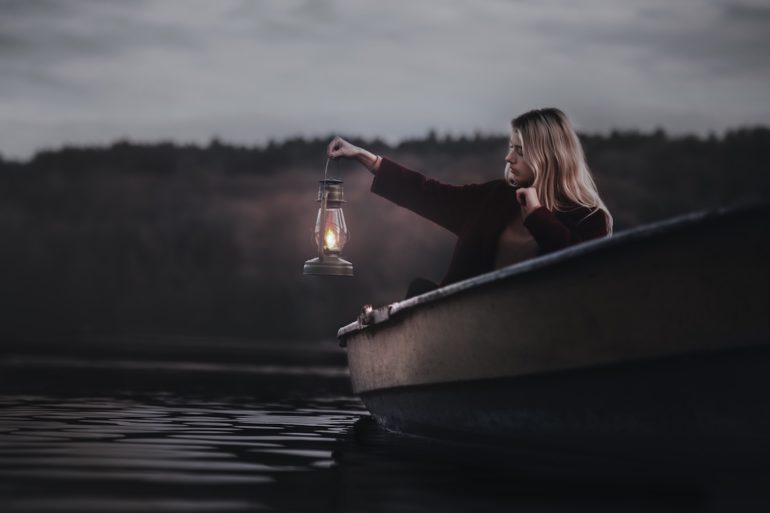 Gender violence, we continue the same as every November 25 and I go back to review the chilling data and the surprising headlines: “The murdered woman had denounced”, “Alert the growth of sexist violence among young people”, “One in three Europeans justifies sexual abuse “,” Record of male violence “,” Spain to the tail in complaints of rape for fear of not being believed “and so infinitely on thousands of newspapers of diverse origins.

We echo the problem, we are surprised with the data, we are sad and we are outraged by the news, we even put our hands to our heads and even our hearts shrink every time a woman is a victim of gender violence, but really Do we do anything to prevent gender violence?

It has been observed that violence can occur in different ways and in very different situations. The forms of abuse are emotional, psychological, physical or sexual. According to the data analyzed in the population, it can occur in several ways at the same time and at any time (Price and Byers, 1999), and, of course, the social condition is not exclusive to be a victim of gender violence, nor does it constitutes age. Although it is often believed that gender violence only happens to older people who are married and belong to certain social classes, but the reality is very different since there is no specific profile of a person who is more prone to abuse, unfortunately this it occurs in all cultures, whatever, and in any socioeconomic context.

Psychological studies carried out, show that gender violence is usually generated in courtship and at the beginning of cohabitation (Gorrotxategi and de Haro, 1999), where the abuser begins to establish a relationship of power, totally unequal and tremendously harmful to the victim. This is involved in a state of total confusion, basically, due to the link that binds it to its abuser, for that reason in many cases, they seek to excuse the behavior of the person who mistreats them, arriving to justify it as if they were samples of affection. or even or protection, always in an attempt to normalize the toxic relationship, in some cases also due to the emotional dependence that the victim maintains with the abuser.

Within psychological abuse, one of the most disconcerting situations that victims can experience is to feel the symptoms of the so-called “Gas Light”. This concept refers to when the abuser provokes a situation of emotional manipulation on his victim, with the intention of making her doubt what she has lived, creating insecurities, doubts about her memory, perceptions or even making her believe that she is crazy or lying about the negative situation that he has made him live. The term has its origin in a play “Gaslight”, in which the husband is dedicated to distort the reality of his wife and to manipulate her emotionally. For this he uses gas lights, denying that he has turned them on or off, as he did and with the intention of making his wife believe that she was crazy. Later the term was popularized in the book of Gaslighting 1994: How to Drive Your Enemies Crazy, by Victor Santoro, where tactics are exposed to annoy others, up to the present in which “Gaslighting” is a term and concept studied and developed by clinical psychology.

Faced with this situation of manipulation and, normally, without enough emotional resources to defend themselves from situations of abuse, the victims of the “Light of Gas” end up feeling anxiety, sleep problems, chronic fatigue, headaches, depressions and even in very serious cases, dependence on psychotropic drugs or alcohol.

The best way to overcome these situations is to strengthen the position of the victim and make them express themselves freely and, above all, without feeling afraid or distrustful about the fact that they doubt their version of events, especially through the support of people from their closest environment and that strengthen their credibility. The fact that the victim verbalizes his situation will help him to become aware of his situation and to understand reality as it is happening, always with the support of those closest to him and even, facilitating emotional tools to reinforce his self-esteem and his emotional strengthening. It is important that the victim can once again control their power to come to face the abuser on an equal basis, getting to dialogue with him through a negotiation “on an equal basis” and without denying anyone. Once this happens, the abuser leaves the victim, disparaging it, ignoring it and even trying to cause more harm, until finding a new victim.

Meanwhile, every 25th of November, the Day of Gender Violence will continue to be celebrated, with the thousands of ominous data that are repeated each year, increased in numbers, because it will have spent more time, and we will try to summarize it in headlines that, as always, for a few moments, they will call our attention, as a sort of reminder so that we do not forget and that we are well aware, that we are fully aware that these situations occur … and are repeated, always.