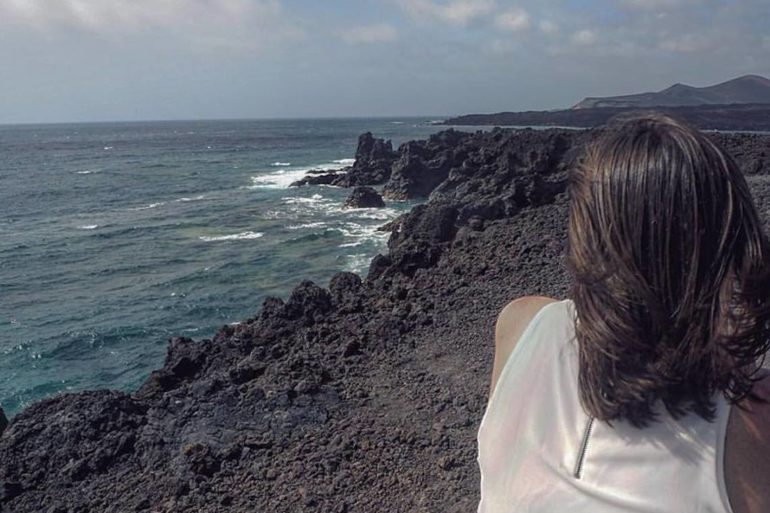 Life is mature and hardens the skin to protect the tenderness of the heart. If we feel the opposite, is that our mind is approaching the psychopathy and perhaps we should review our orbitofrontal cortex, in search of some dysfunctional variation in our amygdala. And it is that as we get older life changes us. Everything that we tried during adolescence in a certain way, with more coldness and superficiality perhaps during the maturity stage is more sanity or, if the term is preferred, with more affection. It is, somehow, as if we took awareness of the situation and we want to repair, suddenly, the great mistake we made in the past.

There is a psychological study showing that those nonreligious people become religious in his last years of life, hoping to “go to heaven” and meet with his family. There have even been cases of people who belonged to a religion and have approached other religions have the concept of “eternity” or implicit in their practice the concept of “paradise”. We approached that particular religion because we believe, we desire, the death of the body is not the end of everything, the end of our life, and then took shelter hoping what should exist something else, somewhere nice to follow living with ours.

Difficult times also make us change: go through a surgery for the first time for a difficult operation, living death after a long illness of a loved one, an accident with a tragic ending, experience firsthand a natural catastrophe, living a war in first person, or what we might consider the same, on a smaller scale: suffer a terrorist attack; Are all dramatic situations that make us mature once, and evolve a personal level to a more fragile nature and meaning, beaten by reality, we feel suddenly more empathy toward our environment, and above all, to the people around us.

There are also psychological studies show that when a group of people presents social injustice, as an aggression from one person to another, or an accident in the middle of the street, for example, a traffic accident, the individual’s reaction is paralyzed, as lacking empathy, and usually the reaction is usually slower than in any other situation. Finally react, but react much later than we should, social fear paralyzes us, the feeling of embarrassment or fear of not acting according to the rules of our group of belonging, our environment cause our reaction is slower that the appropriate response for the time in question, however, seems curious as individuals with psychological problems like psychopathy are those who have a faster reaction time in such situations. Curious as apparently healthy people process emotions and the feeling of fear.

Definitely, there is that moment when we realize that life is not as cool as we paint in movies and in TV commercials, and then when we evolve as individuals toward a change in our personality that makes us most vulnerable, but at the same time, after all, more human touch.