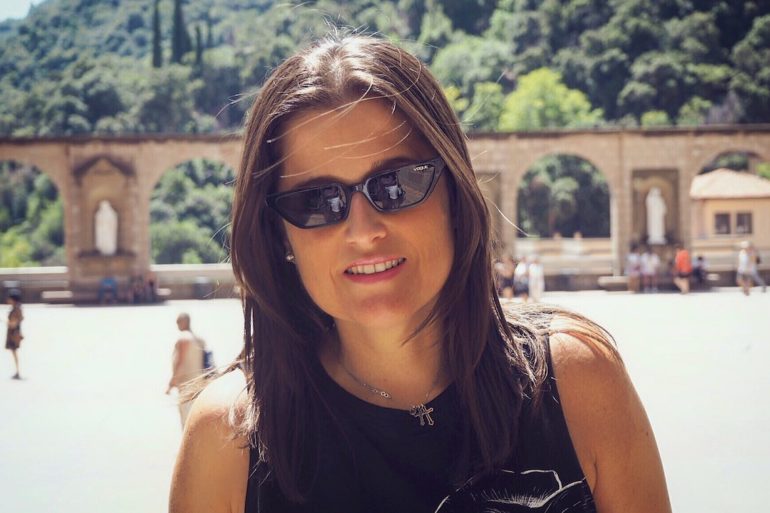 Il dolce far niente or the sweet pleasure of doing nothing. Who does not like to enjoy that great pleasure every day? Only a select few can have that taste. Meanwhile, in the day, the rest struggle to fill our fridges and to pay our mortgages. Even there they can not pay their mortgages, and force them to feel happy to be able to afford a rent, disguised under the hope of being economically free, and the only excuse they have, as stated in the Constitution in its Fundamental Rights citizen: the right to a roof to sleep under. Although in reality, that roof is nothing more than a kind of store that we name housing, which keep all those things, which vicissitudes of life, those who can afford to do nothing have not inculcated to acquire and store in these homes for us and feel happier in the short term, and so we avoid that we go through your head enjoy Il dolce far niente like them, and then it will not continue supplying the sweat of our low wages that miraculously finance our high mortgages and supply our debts on credit cards.

Sometimes silent, at other times as loud, we complain that we can not do anything to enjoy the Il Dolce Far Niente as chosen few because the system is that and we can not change by many who sell us that yes we can

But … be sweet doing nothing in some cases it is also a kind of unjust punishment. Especially I mean that group less graceful, who are forced to live the worst part of the story, those who can not do anything, not as an option but as an obligation of life. And they are also far from what their lives were like no other viable alternative. They are those who are forced to escape oppression, and to escape do nothing to avoid a lot and a lot of pain in this case. Which in theory does nothing, and can be identified as Il dolce far niente end up causing pain in some cases incurable in those who seek to do something is there something more incurable than death itself?

I’m talking about communities that have completely been forced to crawl very distant cities to their own home, go to societies that reject simply because they want to escape the pain of living in their native country. They do nothing to pretend to escape the oppression of those who in principle are dedicated to practicing Il dolce far niente. They escape of finished societies, but however also eventually have found that those societies that escape having something in common with the new societies in which asylum seekers: people who do nothing to help, and that although they say otherwise, such people, Il Dolce far niente exists everywhere.

In some places are Il dolce far niente very powerful, the worst are those who still and to continue doing nothing, and elsewhere are people without power, yet its only way of doing nothing is to escape, flee pain.

Sometimes the taste for doing nothing is dangerous, and we can affect us as individuals and our society can affect very negatively. The more power or social responsibility is one that does nothing causes more damage to their environment. We should analyze it in detail. Il dolce far niente is often something desired … but do we really want to make this happen?