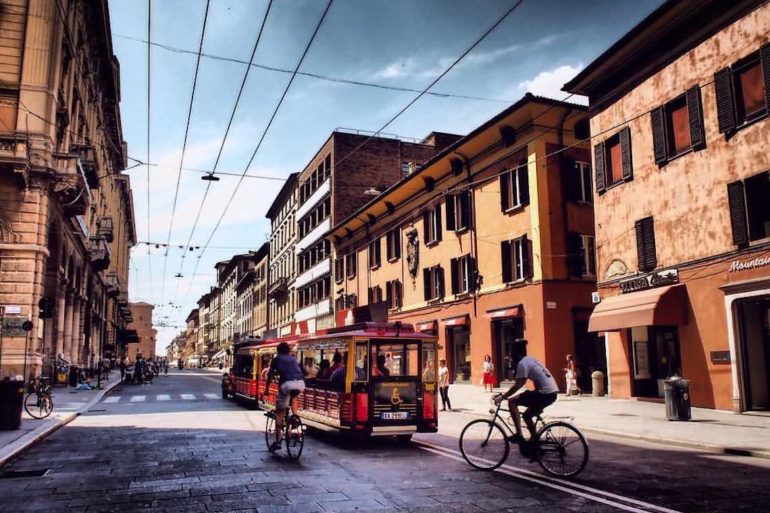 Now that everything had happened, he seemed to have lived a life in black and white that others always refused to live.

To her, the lives of others seemed a drama. A drama much more stronger than her. While the hypocritical people denied this dramatic hue. She did not care, she saw in the distance that she was right and she continued her daily life as if she had not noticed. After all, this was no longer his war.
She had learned not to get into anyone’s life, so she was grateful that no one got into her, even though that was something people had never learned to avoid.

She was older to think like a teenager, but her heart was still beating with the same force as when she fled from that war.

She crossed the street and thought of all of them. In those who, luckily, left behind and never saw again. She remembers her feelings as she flew to her new destination. She felt jaded and defeated, after so much fighting for her freedom, and suddenly it was as if someone had opened the doors of her huge cage and could fly. Fly for real.

Gone was the hatred and the laziness of who believed himself stronger than the rest and humiliated the one who envied. Gone were those looks of rejection and, at the same time, of fear of inferiority. Gone were all the crowd that was fighting for something they would never get. The war would silence them. Forever and ever.

The war ended many battles that no one before perceived, but nevertheless there they were: underlying a world of endless vanity and egotism.

Pain changes people and makes them more sensitive to things that really matter in life. Although also, the pain hardens the look and it tempers the nerves, making us implausible to the suffering of who suffers by banalities.

Thinking about it all. Without realising that she had started a new life for too long and that she was no longer a citizen of the emigrant, but a citizen.

After crossing the street, she turned and watched the children play, as they played in her street when she was little. She saw an elderly neighbour with the purchase in her hand, like her grandmother when she went down to the market and thought, “Maybe things have not changed so much, maybe life is ironic, really, and it always ends up spinning, to make us live the same again history, until we understand the true meaning of life. ”