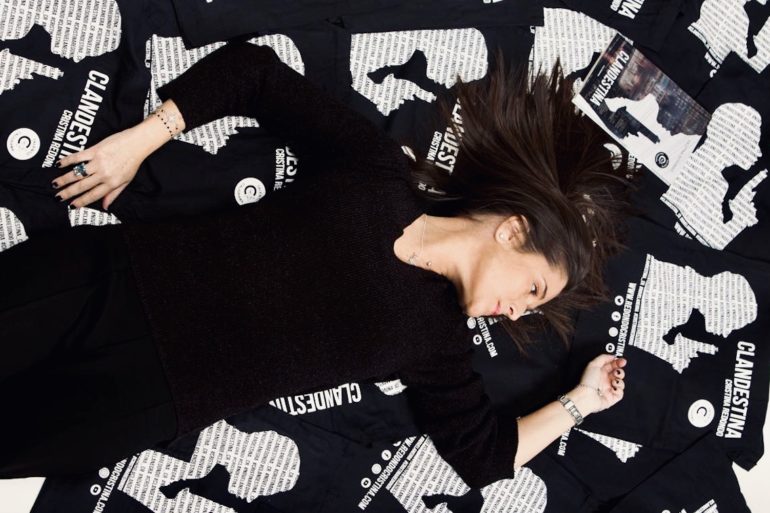 Before and after Clandestina