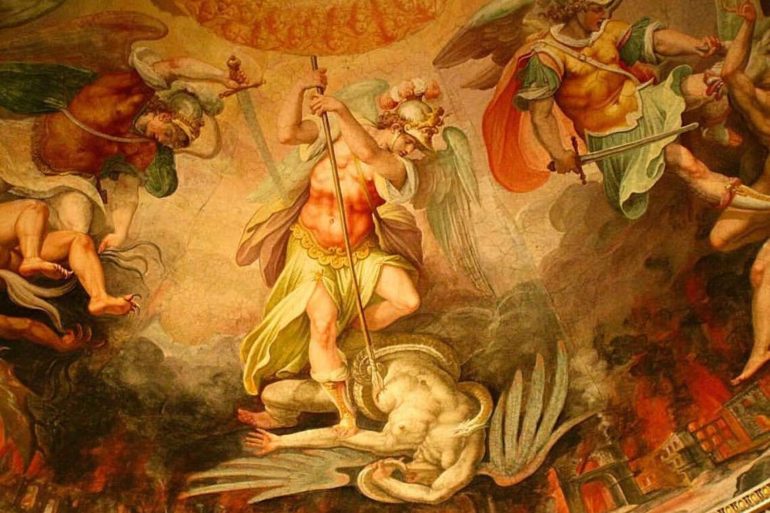 Mobbing is the busleague attack

What in nurseries are known as tantrums, or tantrums at school are known as bullying: the aggressor suffers a child tantrum and materializes in aggression toward his victim. Over time, in work environments that same childish tantrum is called mobbing, where the aggressor again that childish tantrum feel and materializes in aggression toward his victim. The difference lies in the name in order to produce greater or lesser harm on the victim during the attack. While in the nursery aggression can be realized with a cry, a scratch or a push, although sometimes it can also have serious consequences for the victim, despite his young age; as we “grow” as a person grows aggression was the victim, not because it downplays the pain of the victim, which often increases depending on the maturity alleged aggressor in their attacks. In this way, and unfortunately, there have been cases of suicide victims of bullying and that is precisely also by the lack of maturity and empathy for the victim, attacks of bullying can be even crueler than those caused by mobbing although these also trivializes the pain felt by the victims of mobbing, which, if not treated in time by a professional, often lead to depression or older, with all the consequences that the disease means for the victim. While the aggressor victor believes in his attack.

And in professional environments, especially in the more hierarchical, it is very easy to manipulate information and easily provoke mobbing other colleagues of the company.

The stalker usually is usually a person with responsibility or power within the company and coupled by a group of fans who like the aggressor, they feel inferior in capabilities victim of workplace bullying. As we say, they are people who try to hide their mediocrity in view of the company.

The motto of mobbing can be diverse: from professional jealousies towards the victim to psychological insecurities aggressor such as feeling inferior to his victim, not to be the center of attention, internal rivalries for wages or the certain position in the company, or simply nullify the victim’s work within the company by simple jealousy.

The cause of mobbing offender has a psychological profile lacking in their own self-esteem, it is believed that lower the victim and why the attacks with its aggressive and unprofessional actions. The intention of the aggressor is hiding his own mediocrity and off the professional sheen of the victim, for it will use all kinds of tricks, from misinformation or no inform the victim simply hiding vital information for the development of their work, mainly by creating one professional vacuum the victim, accusing her at professional meetings of acts that ultimately are slurs on the victim by the aggressor, and so on.

The assailant or harasser usually people with psychological impairments that leads them to behave that way lacking professionalism and maturity, thus usually occur cases of stalkers or group of stalkers where compulsive lying is a daily fact, for example, they are people who reinterpret reality in their own way, and have their own way, to show that they are victims and thus gain the trust of the recipient of the information. Another feature of stalkers often envies, the stalker tends to envy those who do not have the same as them, whether professional skills or anything else that hold the victim and the harasser not: all this makes the aggressor increase their desire and need to destroy the victim.

Bullies are people who respond to a parasitic lifestyle, ie, have spent great seasons without doing anything, or just hiding the others worked for them as they did nothing, they are people who often seek his enemy, his victim, who are usually those who are evidence of its most obvious weakness: professionalism. That is why we study and analyze the victim in all its aspects and then attack through the manipulation of information that surrounds her, making her feel bad, even reaching the absolute confrontation, through intimidation of the victim, in order to obtain an undue pressure on the other and thus achieve the goal of stalker: destroy the victim.

Allowing mobbing in the company in the long term, only permissibility mediocre actions such as mobbing executed by the aggressors employees demonstrated is that as Colin Powell said: “Any time you tolerate mediocrity in others, it Increases your mediocrity” and the enabling of such mediocrity just doing paid a very expensive price to the company.