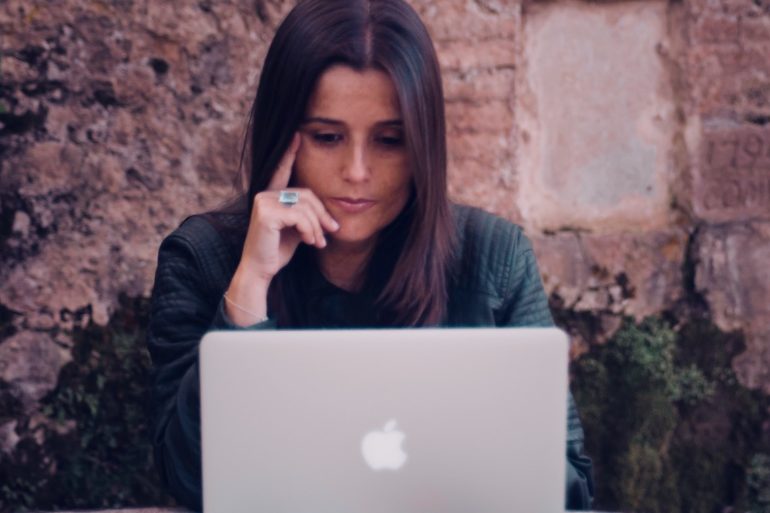 Own rooms without glass roof

“A woman must have money and a room of her own if she is to write fiction.”
― Virginia Woolf, A Room of One’s Own

From 2016, the Monday after October 15 (onomastics of Santa Teresa) is celebrated in Spain on the Day of the Women Writers. This year on October 15th coincides on Monday, so it is celebrated on the same day. This initiative was initiated by the National Library of Spain, the Classical and Modern Association and the Spanish Federation of Women Directors, Executives, Professionals and Businesswomen (FEDEPE) to compensate for the historical discrimination of women in literature.
After chatting with several friends who work in positions of responsibility in different sectors, I notice several negative situations, curiously, always toxic to the role of women in the workplace. The main situation to highlight is that the presence of women in positions of notoriety is still a way to overcome fully of potholes and impediments full of paternalisms to destroy.
The glass ceiling continues to exist with more hardness than ever. Even, unfortunately, among the women themselves are destructive and exclusionary comments for women, of a blame nature with no respect to other partners of the same gender. Are we really aware of the efforts that women make to be recognised in the workplace? Or is it really the situation that scares us that our partners can break that glass ceiling and be recognised for their effort and professional quality? I think it would be a joy for many and many that we could truly break that damn stifling ceiling of male crystal once and for all.
For centuries, also in literature, the role of women as writers has been taboo, to such an extent that many literary authors were forced to sign their texts under a male pseudonym, for example, when Charlotte Brontë published Jane Eyre in 1847, she was forced to sign with the male pseudonym of Currer Bell.
“That situation no longer occurs” some will think, but what is true and hard to believe is that it still happens today. J.K. Rowling (well-known British author of Harry Potter) was forced to change the name with which she initially sent her manuscripts to publishers: Joanne Rowling. After the suggestion of its editors, it happened to sign like J.K. Rowling, with the idea that his initials were related to a writer and not to a writer, and thus be able to have greater commercial success. Sexist situation and total underestimation of female talent, there is no doubt.
“That only happens outside and far from here” others will think. It is sad to see how a writer like Caterina Albert I Paradís had to sign under the name of Victor Català so that her work could stop being attacked because it was written by a woman. In Solitude, one of her best-known works and also signed under the pseudonym of Victor Català, the writer describes the struggle of a female character in their social environment.
This year I read Virginia Woolf, I discovered “A Room of One’s Own” in a careful edition of La Temeraria Editorial, and really the writer shares reflections with which I agree on many occasions. I want to say that I enjoyed reading Virginia Woolf a lot, she is an author who defends many innovative theses in her time and that, to this day, are still shared in environments of great intellectual knowledge.
After my personal discovery of the work of Virginia Woolf, I recommend reading “A Room of One’s Own” because I think it is a book of great literary value and with a good speech about the role of women in society, among others. For me, it is one of those books to keep in our personal library to give us the pleasure of rereading every so often. Virginia Woolf was a writer who belonged to the Bloomsbury Circle, where she rubbed elbows with other London artists of the time, and whose opinions and artistic creations influenced the literature of the time, developing points of view different from those that existed until then, especially in topics such as feminism or sexuality.
I am left with a final sentence as a reflection on the Day of the Women Writers that we celebrate today, a phrase written by Virginia Woolf in “A Room of One’s Own” that says “I would venture to guess that Anonymous, who wrote so many poems without signing them, was often a woman. ” Even centuries later, how right Virginia Woolf was! Really?