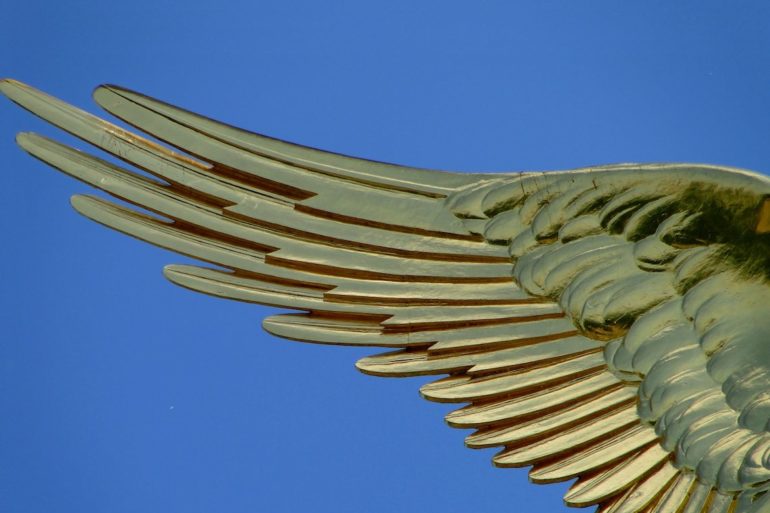 The immense capacity to reborn from its own ashes is something that was attributed to the mythological personage of Ave Phenix, a story that only tries to communicate us that after a very difficult time, always we’ll find reasons to go ahead, and to be reborn again and to fly of new, with the same force with which it flew before we were destroyed, until lying in our most miserable ashes.
Perhaps that is the reason why a large part of the population, between the end and the beginning of the year, are setting new goals to achieve in the coming months. After reaching the end of the year, tired and tired of fighting, some defeated by the day to day and converted to ashes of those who tried to resurface in the immediate future, seek to be strong and become a wonderful Ave Fenix that starts again the flight.
The purposes of the new year are all those feathers, which we have embedded in the wings, and that propel us to make us fly. It is then, when that great life companion that is the time, will play for or against, and as in previous occasions, we will see if the feathers of our wings end up burned, and destroyed by our own flutter approached the Sun, or nevertheless, these feathers will become strong wings that will enable us to touch the sky.
During the resurgence of the flight is possible that we find others, who like us, only intend to lift their flight. Depending on their nature, they will help us to climb like them or, on the contrary, destroy us with their flutter with the sole purpose of reaffirming themselves in their flight, or just the simple selfishness of keeping them flapping, simply flapping.
Finally, as in the case of the Ave Phenix, time has shown that it only prevails that he continues to insist on his good intentions, and achieve his dreams, and does not fall into its wings, and with more or less strength, until you achieve your dream. There are other factors that also intervene like storms, lightning and other, but, after all, the only thing they pretend is to make it difficult for us to climb, and make difficult that precious moment of flight, which is to reach our destination, and caress stars with the fingers of our hands.