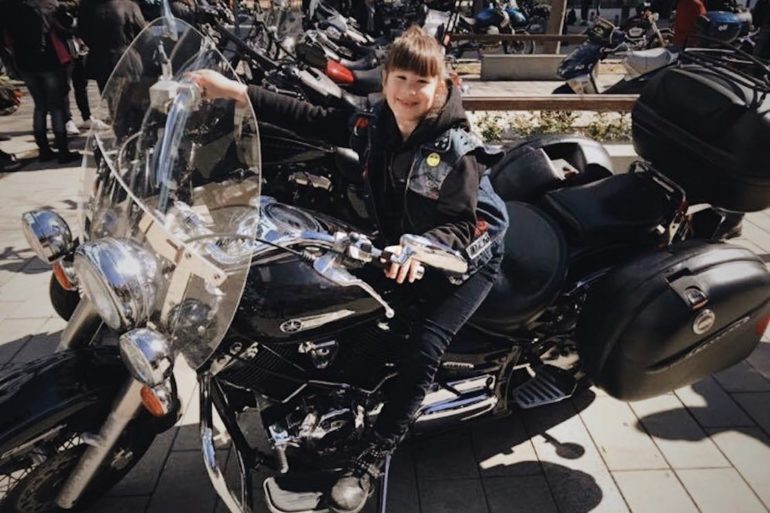 When a patient attends the doctor, he hopes to find a treatment for his illness, with the intention of obtaining a cure, or, in some way, he can obtain a solution in a certain period of time, obviously, depending on the severity of each case.

The situation changes a lot when they tell us that we can not overcome the disease or we can not alleviate the negative effects of the disease on the patient, because the relevant advances have not yet been achieved due to lack of research in laboratories.

In this case, we are facing diseases that may be that despite being a majority have not yet obtained effective remedies for possible biological difficulties of the investigation. But there is also the dreaded possibility that, instead of being faced with a majority disease, we are facing a rare disease that is not even budgeted for medical research because of the low number of existing patients.

Currently, and according to data published by the Spanish Federation of Rare Diseases, it is believed that there are between 5,000 and 7,000 different rare diseases that affect patients in their physical abilities, mental abilities, and sensory and behavioral qualities. It is estimated that between 6% and 8% of the world population, more or less, would be affected by these diseases, that is, more than 3 million Spanish, 30 million Europeans, 25 million Americans and 42 million in Ibero-America.

We talk about data and more data, figures, and figures, but it would be good to think that behind these figures there are real people suffering real symptoms that are attributed to rare diseases. For example, Aina is a girl from Terrassa (Barcelona),  who suffers from a rare disease called Pheland-McDermid.

Phelan-McDermid Syndrome, or deletion of chromosome 22q13, is a genetic condition that is caused in most cases by the loss of genetic material from the terminal end of chromosome 22. This loss occurs during cell division, when the chromosomes they line up and replicate, some of them break up and get lost. The common characteristic of all those affected is the absence or mutation of the SHANK3 gene (the sentences that make up a chapter). This mutation usually appears spontaneously, that is, it is not inherited. The absence of this gene means that those affected suffer a delay in development in multiple areas, especially in the ability to speak.

Pheland-McDermid, like most rare diseases, is chronic and degenerative. Most rare diseases in 65% of cases are serious and disabling. Aina’s parents know that her daughter will not be able to fend for herself because patients with rare diseases have autonomy disabilities (1 out of every 3 cases) and have a deficit in motor, sensory or intellectual development. language and cognitive; rare diseases usually have an early onset in life (2 out of 3 appear before two years), Aina had many medical difficulties until it was identified that he might be suffering from a rare disease; patients with rare diseases usually suffer chronic pain (1 in 5 patients); and last, but not least, life expectancy decreases in rare diseases, since it can be attributed 35% of deaths before one year, 10% between 1 and 5 years and 12% between 5 and 15 years old.

In the case of the Pheland-McDermid, as in many other rare diseases, not enough public budgets are allocated to achieve technical advances that help to alleviate the disease. That is why all the aids come either from relatives close to the patients, anonymous donations or simply from efforts of people sensitized with the topic.

Aina will go to school tomorrow, happy, smiling as only she knows how to smile. As every day does. But his disease will continue advancing fast while there is no medication to stop him. While you can not investigate, because the data stipulate that your disease is not considered relevant to be a rare disease. We all hope to find a treatment for our illness when we go to the doctor, Aina should also have a treatment that will slow the progression of her illness. Aina should also remain happy.