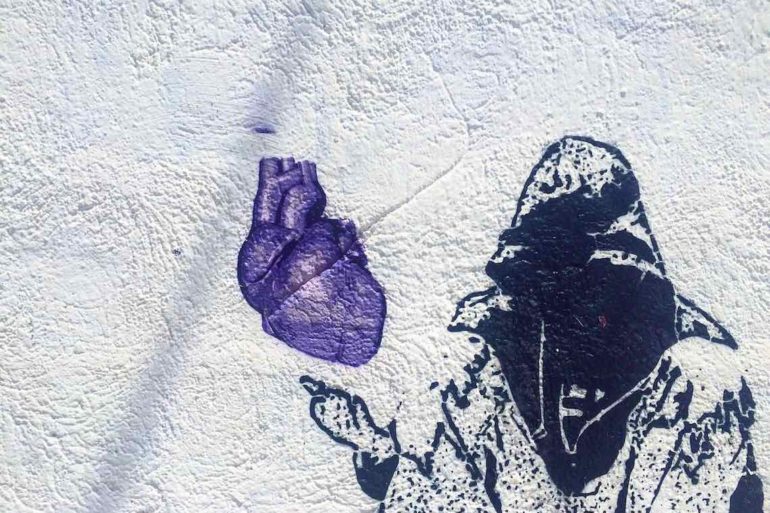 I feel the shame of others. That in 2017 we are asking for justice and social equity for women. Social embarrassment. That a girl is raped in San Fermines and then try to accuse her of authorizing multiple rapes. Shame of the others for hiring a detective to prove that the girl was happy and towards a normal life after the rape, and what is worse, to justify her rape and assaulting her rights as a person. Let us be responsible and fair too. Let’s get a lot of girl kisses raffled off at a bar. Let women die at the hands of their husbands. If a woman complains about all this, she should be branded as an insult by the words:”feminist” “lesbian””bitter” or even “bitch”. There’s nothing wrong with being a feminist. There’s nothing wrong with being a lesbian. There’s nothing wrong with being a little depressed, well yes… that society makes you feel worse for living what you live or being what you are. There’s nothing wrong with being a bitch, especially if you’re smart… but of course if you’re a woman, that’s proving you’re smart… better, do we think so? Isn’t that right? Let’s be aware of everything, please.
I feel the shame of others. That the term “gender-based violence” exists as if it is of one gender or another and that it is less or greater violence. Positive or negative discrimination? That violence is always violence. Let’s not forget that. It’s no different to bullying a girl than a boy. It’s no different to mobbing a woman than a man. That both, because they are persons, and not men or women, suffer the psychological and physical consequences of the violence of these acts.
I feel the shame of others. 1 out of 4 young people considers intimate partner violence to be commonplace. Where did we get to? Is our degree of aggressiveness, hatred, vanity, envy, social denigration such that we accept something painful and unjust as violence as a habitual thing? Embarrassing.
I am ashamed that at this point in the film we have fallen so low that some of us have even lost the screenplay and only think about these situations on a certain day of the year. Let us not forget that these denigrating and violent acts happen every day. Nobody gets away with it. That our son may suffer bullying. That we ourselves can be victims of mobbing. And that our friend may suffer gender violence.
Shame on others. Let it all go on. Let all this be repeated in a thousand and one places. In thousands of moments. And still, we have to defend it socially so that it doesn’t happen or what is worse: so that we don’t forget that all of it exists and is real.
I feel ashamed of all this.