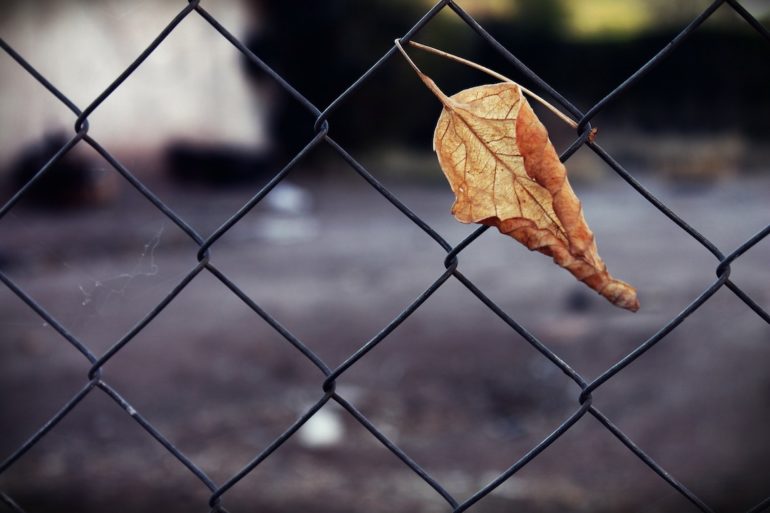 The gifts that are giving us the technological evolution is a pleasure in some cases: medical technology allows us to cure diseases that years ago were not cured; domotic technology allows us to live more comfortably than in previous years; aerodynamic technology allows us to travel faster, to put some random examples.
While it is true that technology has benefited us in its development with many advantages, it is also true that these same advances have also made the man a slave to his own life. The technological evolution has allowed developing also a digital evolution that is not always welcome, for that reason lately there is a tendency in the population towards the practice of the so-called “digital disconnection”.
I can “boast” that I am one of those people who has practiced the digital disconnection on more than one occasion, and I say it like this: almost as if it were a heroic act, and is that, currently, it seems somewhat chimerical to live without digitalization. The disconnection becomes in some cases an unrealizable dream, but if a little discipline and self-control are applied it can be carried out perfectly, without any type of addictive need. There is not an exact manual that indicates how to make that digital disconnection, but even though, after talking with several friends who have also put it into practice, I have observed different levels of application of digital disconnection.
The first step, which I think is more successful to achieve a bit of disconnection, is not to allow notifications received to control us, but rather to control those notifications. The procedure is simple: it consists of silencing all digital notifications and managing that information only at the time we decide, and not when we receive such notifications. For example, the other day my friend José Fuentes, renowned fashion designer, apologized to me for not answering my WhatsApp message almost immediately, for me there was no problem of course, so it was not necessary to apologize, since I I understood that my WhatsApp message was not a matter of life or death and, therefore, it was not necessary to answer them immediately, but, in this case, when my friend José Fuentes was possible. I understand that everything is translated into a biochemical response of the human body: the rapid level with which interactions are carried out on social networks and the biological well-being that they cause in the brain (through reward or reward activity generated at the psychobiological level by the immediate response) makes guilt come over us if we do not respond quickly or, on the contrary, we get angry or worry, if others respond later, or more calmly to our messages.
The most extreme level of digital disconnection consists of blocking or paralyzing all our social networks and digital connections as if we had never been present in the network. Unsubscribe from social networks is a common practice among many users, who say they enjoy more freedom and more free time to devote to other topics that generate more happiness, ultimately feel less burdened. In this type of disconnection, I have even observed that Facebook is the most abandoned social network, the users with which I have commented the closing of their Facebook profiles refer above all to a “boredom of the network”, “a want to be calmer “And above all” an availability of more free time “.
Actually, we had never experienced a technological evolution with a growth curve so fast in its development as we are now living it, so it is normal for overwhelm to overcome us with so much information and digitalization. The human body, initially “configured” to live freely in nature, and after many centuries of evolution and development, must continue to adapt to technological changes in order not to feel slaves in the grip of evolution.